I would like to thank the Crabby Girls and The Hands for this excellent idea for a fun 'get acquainted game' during the B.A.R. 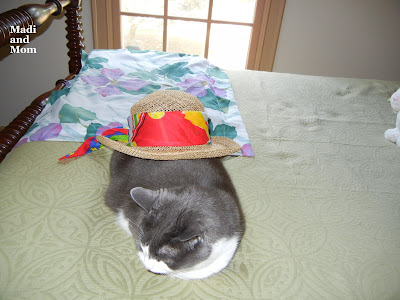 We are asking each person attending the Blogville Awesome Retreat to
bring a gift that represents their City, State or Country.   Since we
are all traveling from a far,  to the B.A.R., it should be small and cost no more
than $10.00.  We have a ton of crafty bloggers so it can be hand/home made.

We will give each item a number.  Each attendee will receive a number then we'll have a drawing.
Everybuddy will leave the B.A.R. with a treasure from somewhere around the great big world!!

As we said over on our blog...
GOODNESS GROWS IN NORTH CAROLINA

RUN DON'T WALK TO YOUR NEAREST TRAVEL AGENCY  TO MAKE TRAVEL PLANS
TO COME TO THE B.A.R.
SO YOU WILL HAVE AN OPPORTUNITY TO WIN
SOMETHING

Yep it says *Texas Pete but it is made in N. C.
it was created in Winston-Salem and is still made there.
Trying to find a name for the new product, marketers suggested Mexican Joe to indicate the flavor of the new sauce.  Sam Garner, owner of T. W. Garner Food Company, however, wished to give the product an American name, and one named after his sons: Thad, Ralph, or Harold.  Fortunately the latter’s nickname was “Pete.”  The sauce was made during the 1930s. 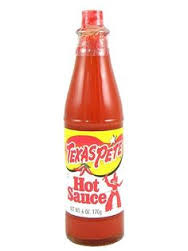 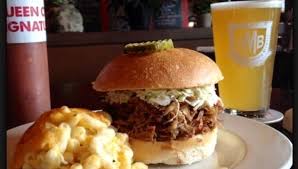 and you must have a large Cheerwine to cool off your tongue and wash down the BBQ. 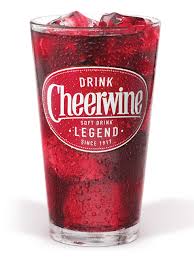 Lance are another fine NC product.  The snack crackers with peanut butter aka NABS are a staple in this house... 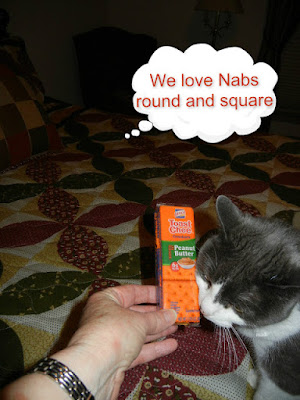 Many snack cracker products manufactured by Lance are commonly referred to as "Nabs", a genericized trademark name for Nabisco snack crackers. The term originated in 1924 when the National Biscuit Company (Nabisco) introduced a snack, put in a 5-cent sealed packet called "Peanut Sandwich Packet"

Ohhhh so good are all the variety of Pickles made at the Mt. Olive Pickle Factory in
Mt. Olive, NC 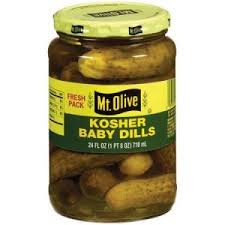 So in closing what I'm trying to say now that I've made myself hungry,
if you are at a loss for an item that represents your City, State or Country,
Google "products made in your state's/country name.
You will find a wealth of information from food, to agriculture to
jewelry.  Mom is gonna make up a little basket for the B.A.R. Gift
exchange. It will contain several products from NC...not necessarily any of the above. This will be what Dad donates to the exchange and Mom has a friend of hers making an unusual gift which will be Mom's gift for the exchange.
Posted by My Mind's Eye at 12:00 AM 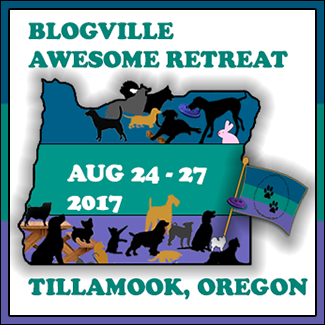 Join Us for the Next Mini BAR